There wasn’t a better way to start a brand new decade than with a beautifully sunny winter’s day and hundreds of eye-catching, rare and standout classic cars at the Great Western Classic Car Show.

The annual two-day event returned to the Royal Bath & West Showground, Somerset on Saturday and Sunday, February 8 and 9, as crowds of classic car fans descended on the first major show of the year.

A particular highlight of the weekend was the sun-kissed Classic Car Park on the Saturday, as owners of classic, vintage and modern sports cars filled the showground with their impressive motors.

Inside was equally impressive as clubs put on inspiring displays, including the Norton Radstock club stand which showed off the bus from the Italian Job and the Austin A30 & A35 Owners’ Club’s award-winning display celebrated 50 years of the iconic British models. 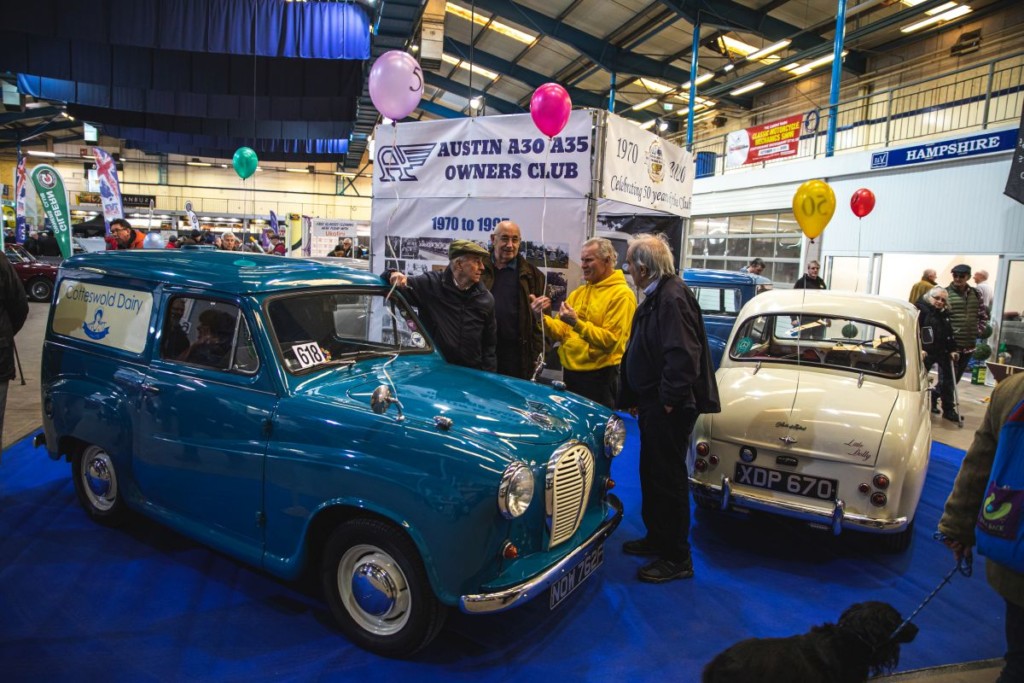 Tobias Ballard displayed an attention-grabbing replica of Chitty Chitty Bang Bang, which he built over the course of three years, inspired by his favourite childhood film and to help support a charity called the Noonan Syndrome Association, as his son suffers from the genetic disorder. 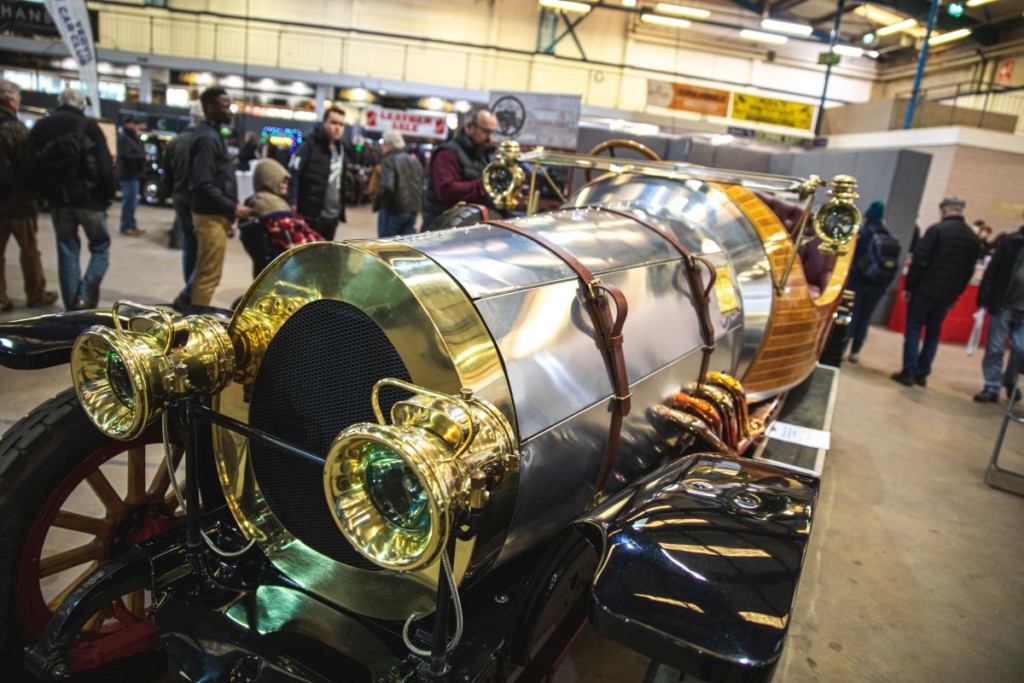 The addition of the 1980s marquee hosted by Haynes Motor Museum proved popular with visitors and featured pristine 80s cars including a Toyota Celica Supra, which won Best 80s Car, and a Peugeot 205 GTI which was awarded Best Modern Classic. 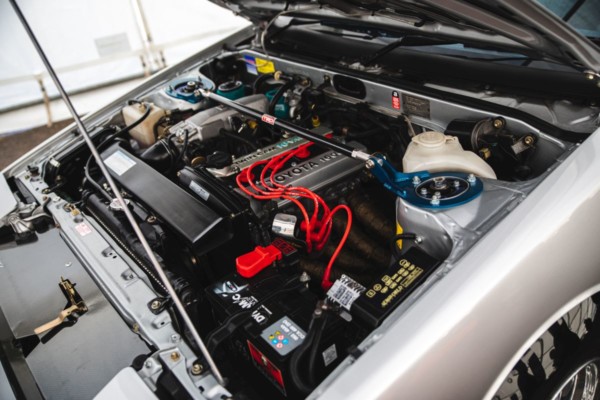 The Charterhouse Auction put a diverse mix of cars and bikes under the hammer. One of the memorable sales was a meticulously restored 64-year-old Land Rover, kitted with original military specification, which sold for just over £17,000. There were plenty of other bargains to be had among the plethora of trade and autojumble stands. 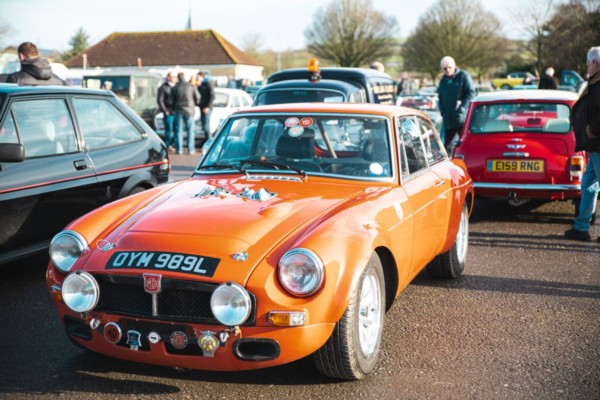 See the outstanding cars we saw across the weekend in our gallery.

The attention now turns to June where a memorable year of car shows continues at Tatton Park, Cheshire. For more information, visit www.theclassiccarshows.co.uk